Yes I did #DeleteFacebook: Futurist Gerd Leonhard’s take. So would a paid-for, non-commercial platform be a better solution?

As of march 23, 2018, I am no longer active on Facebook and will be deleting my profile and all related pages in the next 2 weeks.

Why? For me, the current Cambridge Analytica debacle is the straw that broke the camel’s back – enough is enough! Facebook can no longer be trusted to do the right thing with my content and my data; and without a doubt a lot more negligence and all kinds of unethical behaviour on their end is going to emerge in the next few weeks. This has taken on Snowden-affair-like proportions and it's time to pull the plug. You can read more about my decision here: https://gerd.fm/2ulzoCe or watch this video interview on CNNMoney Switzerland: https://gerd.fm/2pyeda2

Finally: maybe a paid social network would finally be a plausible idea?  Update August 2020: the survey is closed now. 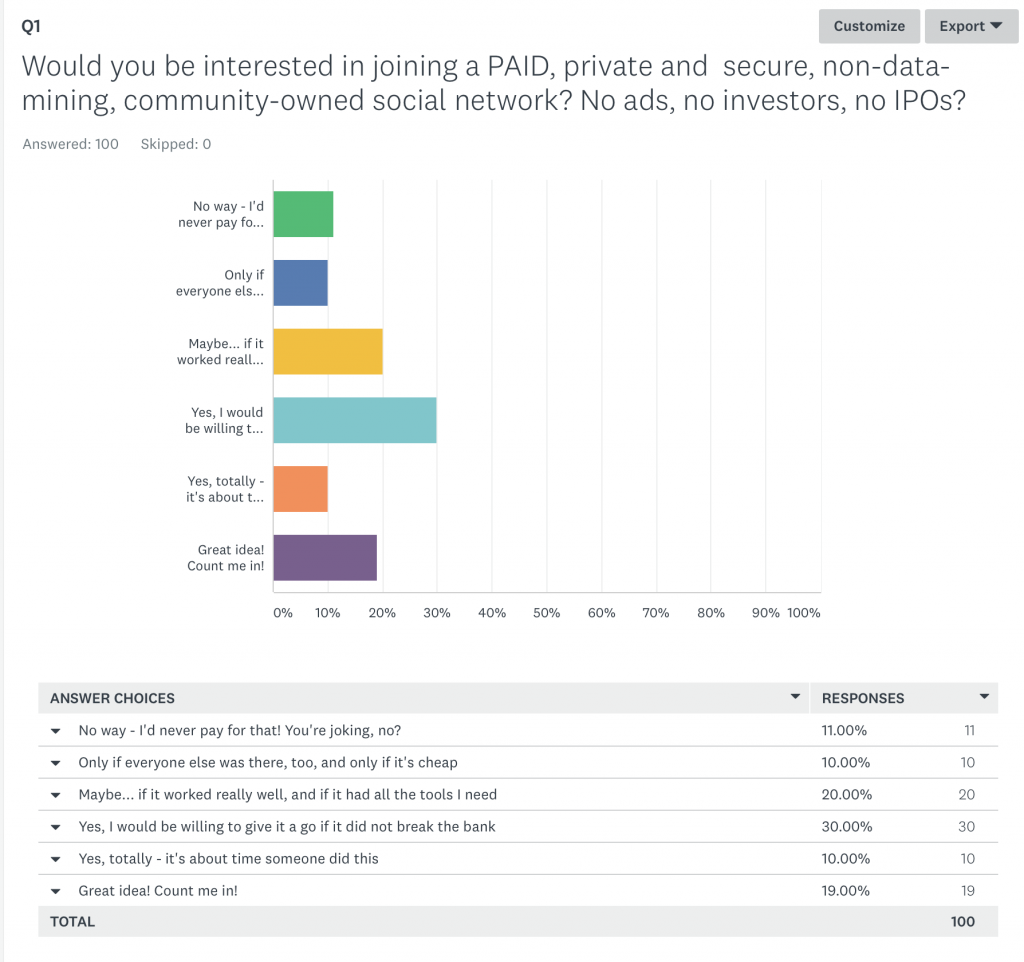 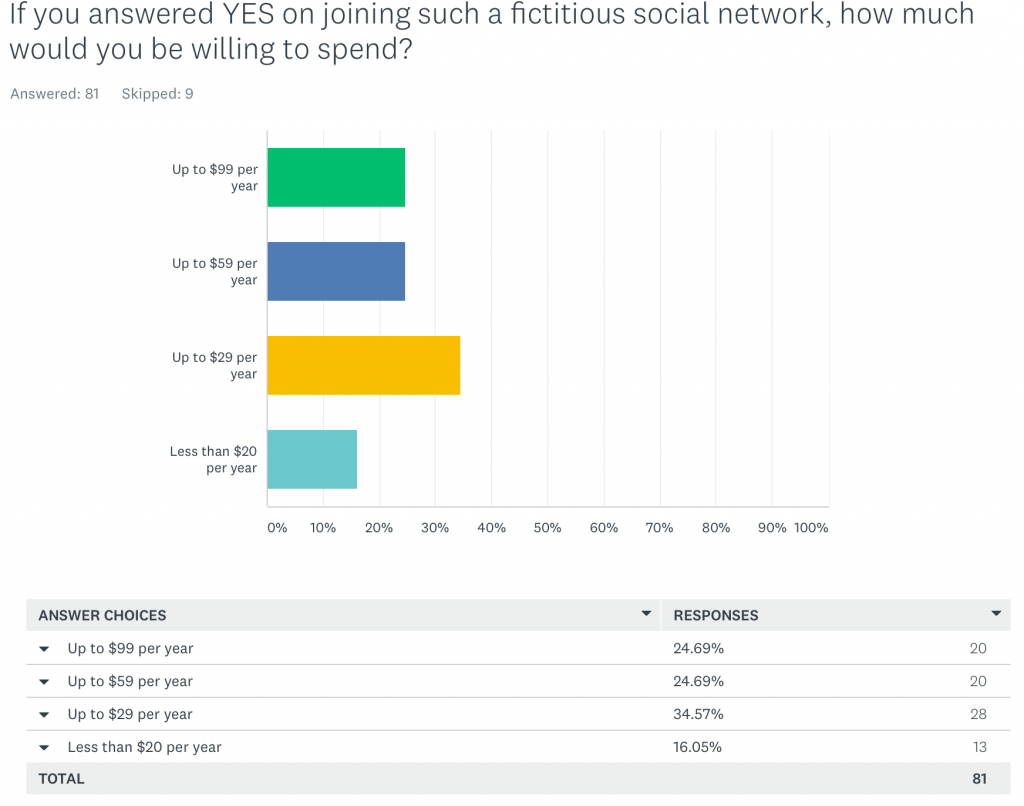 From my blog, January 2016: the evilfication of Facebook (hard to believe that was over 2  years ago!!) 💥 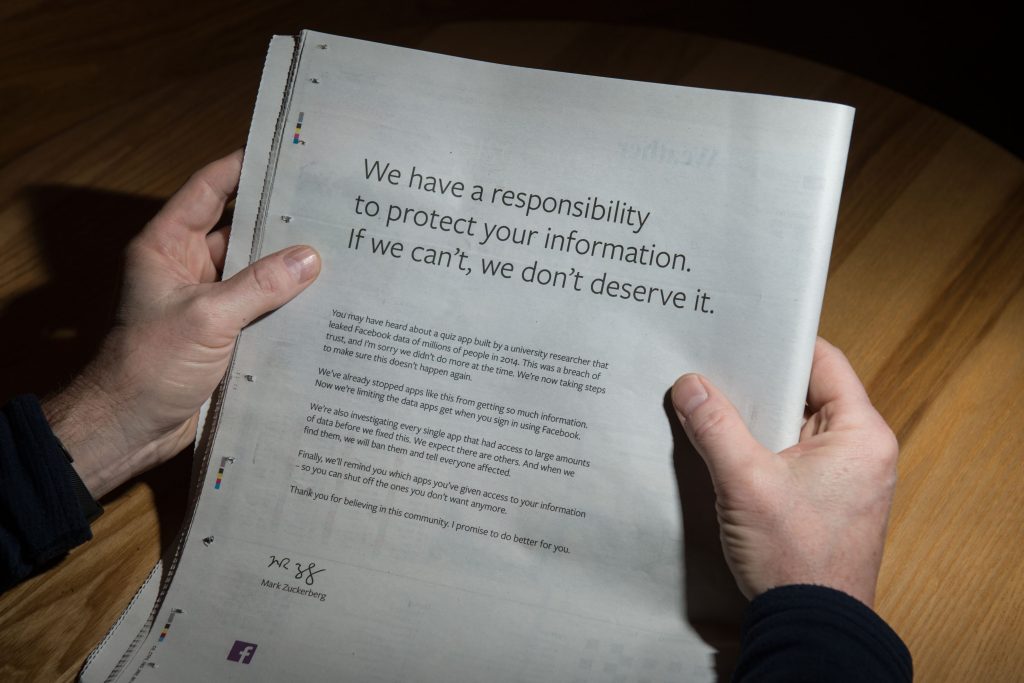 A man reads a full-page advertisment, taken out by Mark Zuckerberg, the chairman and chief executive officer of Facebook to apologise for the large-scale leak of personal data from the social network, on the backpage of a newspaper, in Ripon, England on March 25, 2018.  AFP PHOTO / Oli SCARFF (Photo credit should read OLI SCARFF/AFP/Getty Images)

Interview with Handelszeitung Switzerland (in German): we have been feeding a monster

Facebook is an AI that needs to be regulated

Other must-reads (updated every few days)

Mark Zuckerberg Thinks We’re Idiots. 🔥🔥🔥
by Jean-Louis Gassée. Surprise: Thanks to the Cambridge Analytica revelations, we’re finding out that Facebook allowed a much broader and deeper prostitution of our private data than it had previously claimed. Facebook’s disingenuous explanations call for more questions and even less trust.

To dive a bit deeper into my thinking on the topic of technology vs/with humanity, watch this short film