We need to talk about AI! A new short-film by Futurist Gerd Leonhard: the essential stuff you need to know about artificial intelligence

Here is my latest short film (the others are here) outlining my views on my #1 speaking topic: humans versus/with machines, artificial intelligence and the future of humanity in a world where machines can hear, see, speak, 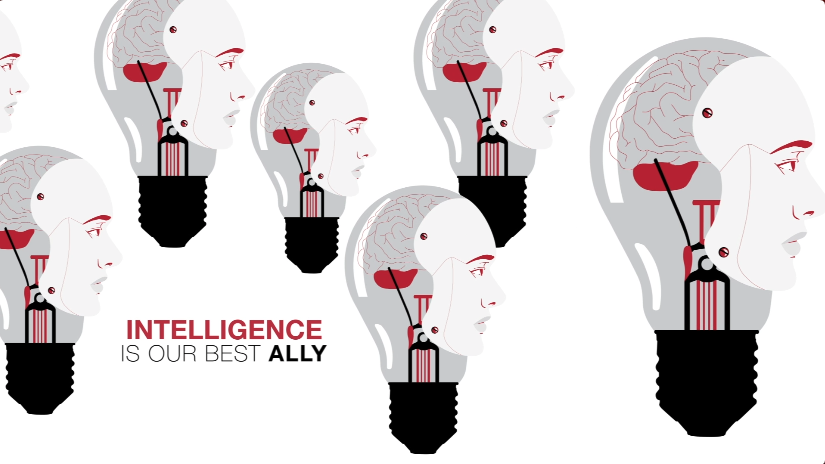 On the one hand, artificial intelligence (AI) clearly has the capacity to improve our lives in pretty much every aspect, from energy to medical to smart cities; on the other end it could fundamentally change who we are as humans, and what we think of as ‘human'. It could be a great destroyer of jobs but it could also free as from unsatisfying routines (read more about this in my new book, Technology vs Humanity, now available in English, German, Spanish and Portuguese)

I think it will all come down to what I call DIGITAL ETHICS i.e. how do we use technology to our collective human benefit (i.e. embrace it but don't become it), and how do we deal with the externalities caused by exponential technological change. Technology will have almost unlimited power in less than 20 years, at which point the key question will be WHY and WHO, not if. Do we need a global digital ethics counsel on AI, and if so, how would we realize it?

Download the MP4 file here. Re-use and even editing of this film is permitted and subject to creative commons attribution non-commercial license (like all my materials).

A big THANK-YOU to my fabulous art director and producer Jean Francois Cardella, who also heads up my film production company, TFA Studio. Thanks also to Studio Chamberlin in Sofia Antipolis (other credits are listed at the end of the film)