“Jonathan Taplin, the director emeritus of the Annenberg Innovation Lab at the University of Southern California, argues in Move Fast and Break Things, his book about the power of the internet giants, that rebel artists have long had to deal with “suits” who control distribution of their work. But the rise of companies like Facebook and Amazon has increased the stakes immeasurably. “The concentration of profits in the making of arts and news,” he writes, “has made more than just artists and journalists vulnerable: it has made all those who seek to profit from the free exchange of ideas and culture vulnerable to the power of a small group of …”

It’s time to rein in the data barons
https://www.technologyreview.com/s/611425/its-time-to-rein-in-the-data-barons/
via Instapaper 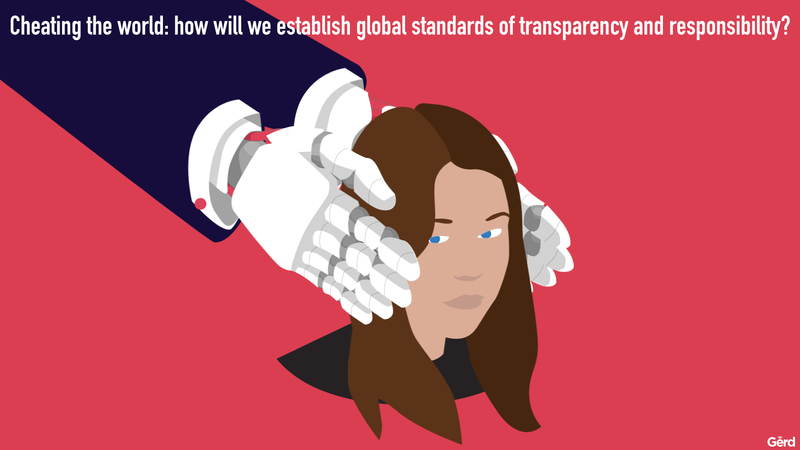 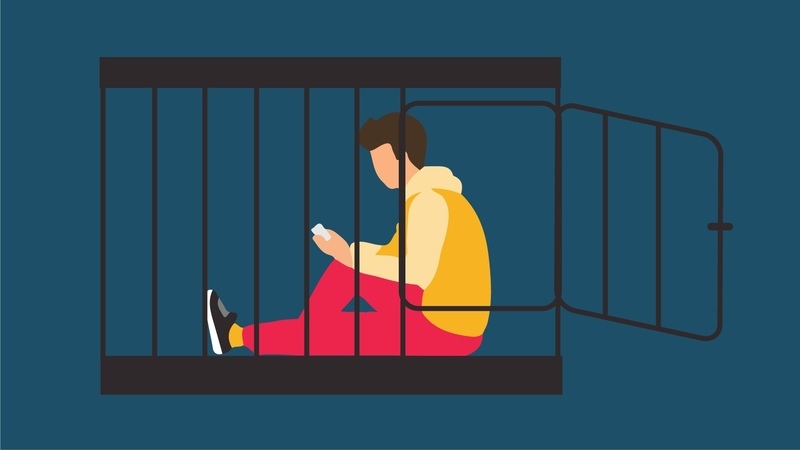