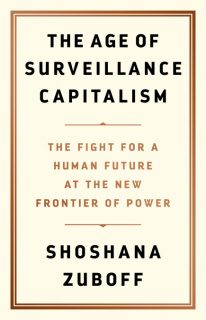 In his book review of Shoshana Zuboff’s “The Age of Surveillance Capitalism”, Nicolas Carr dissects the not-so-hidden strategies of big tech companies.

The review pays particular attention to the journey of search giant Google, with Carr pointing directly to their contribution to the ‘surveillance capitalism’ movement.

“And so the company began deploying its stores of behavioural data not for the benefit of users but to aid advertisers — and to juice its own profits,” writes Carr. “Surveillance capitalism had arrived.”

Surveillance capitalism means that the online space is now less of a panopticon, where the guards watch their prisoners from afar, and more of an all-inclusive resort. Online interaction is more of a service – hands-on, gushing, framed with an obsession for pleasing the guest at hand. In our modern climate, everything is about ease and convenience. If human agency is to be restricted, it must be in the most polite manner possible.

One of Carr’s most prescient insights, however, was how online entities will begin to shape human behaviour. Carr looks to Facebook and it’s influence on the American election as an example.

“Behaviour modification is the thread that ties today’s technologies,” he writes.

“What the industries of the future will seek to manufacture is the self.”

In response to the piece, Gerd Leonhard has created the following visual vignettes. 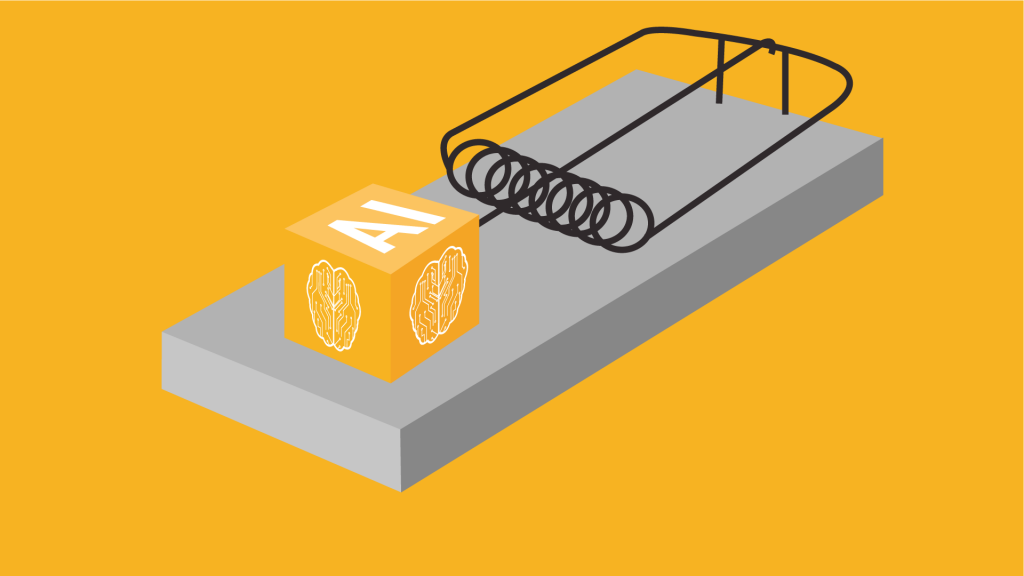 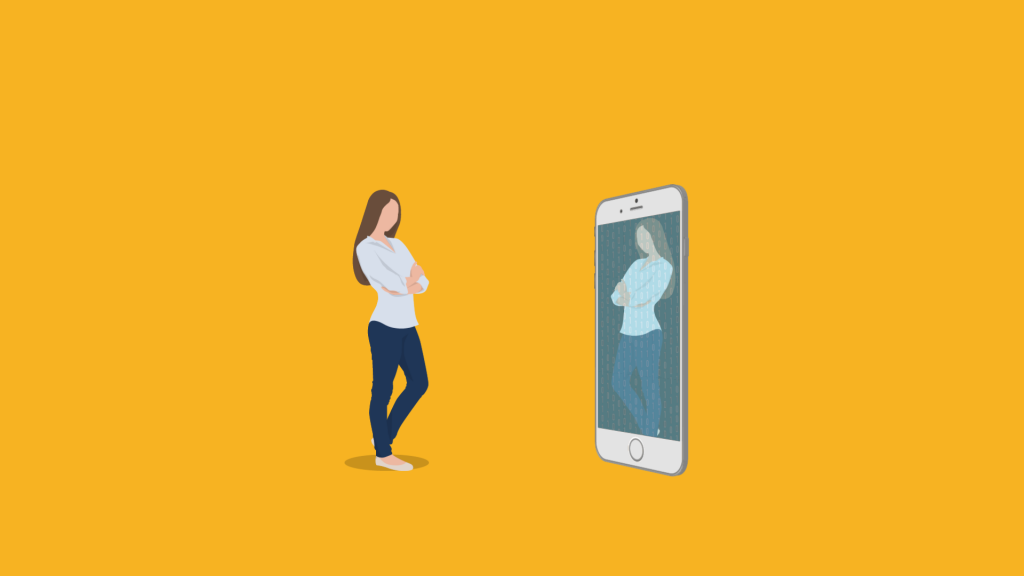 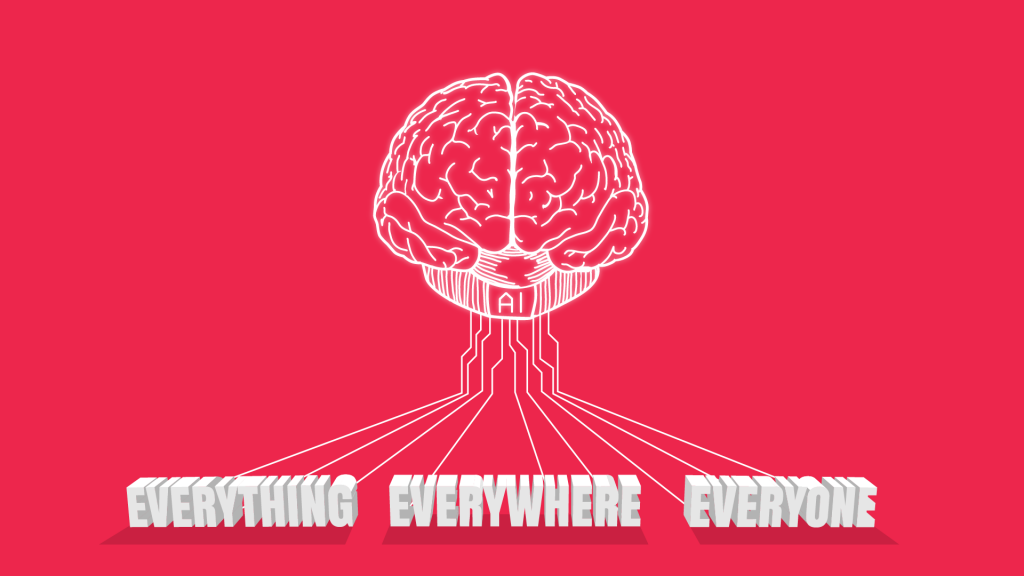