Is Facebook unethical by design? A great case study on digital ethics, power, responsibility and regulation (via Monday Note)

In Facebook’s Provocations of the Week, Frederic Filloux is presenting a wide-ranging discussion on the business practices of the social media behemoth. The post includes an interesting video about the need to break-up the big four (GAFA). In a related conversation with Scott Galloway, Arete Research’s founder Richard Kramer offers a compelling analogy between Google and JPMorgan (at 3:24)

“Imagine if JPMorgan owned the New York Stock Exchange, was the sole market-maker on its own equity, the exclusive broker for every other equity in the market, ran the entire settlement and clearing system in the market, and basically wouldn’t let anyone see who had bought shares and which share or certificate or number they bought… That is Google’s business model”

This may also be Facebook’s strategy, especially after announcing their intention to merge Messenger, Instagram, and WhatsApp. Just one week ago, at the World Economic Forum in Davos, Facebook’s chief operating officer Sheryl Sandberg delivered the…oh…. 87th iteration of the company’s “we are sorry” tune by admitting: “We did not anticipate all of the risks from connecting so many people. We need to earn back trust.”

Just a couple of days later, it was revealed that Facebook paid teens (and older people) to be allowed to harvest data from their iPhones. Oh yes.. but it was just a research-app and people consented the use of their data; what could possibly go wrong? Apple thought differently, and took the app from their App Store. Cynically, Facebook is not alone: same happened two days later with respect to a Google App. The only positive signal we spotted last week was the appointment of three privacy experts that were previously strong critics of Facebook. Bruce Schneier – world-respected security and privacy expert – welcomed the appointments by saying: “I know these people. They’re ethical, and they’re on the right side. I hope they continue to do their good work from inside Facebook.” Despite everything, FB’s performance – from a profit and growth perspective – was once again strong, leading to a 10% jump in share price: after all, 2.3 Billion people can’t be wrong. Or what?

This week, Facebook celebrated its 15th anniversary: the occasion for many journalists to sharpen their critique on the company that only has one metric: user growth. The anniversary was labeled by The Guardian as “The Death of the Private Self” – Mark Zuckerberg kind-of ignored all, and steered the focus away from Facebook to “the internet”, in an attempt to fool us into conflating the two (I hear this is a common problem in many developing countries)

Facebook has collected more users than there are followers of Christianity. More than 2.3 billion people use the service every single month. In some parts of the world, Facebook has become synonymous with the internet…

But Germany crashed FB's birthday party: the German watchdog has carried out a probe into the social network by ordering Facebook to gather and mix less data. At the same time, Angela Merkel left Facebook: well, it's more complicated than that. This is about the fan page of Germany's chancellor, not her personal account, which still exists. Merkel ignored her party's leadership to do something smart with that legacy, and decided to simply end her chancellor's fan page. Merkel's step raises fundamental questions:

Can a prominent politician single-handedly choose to leave Facebook? Doesn't her digital legacy need to be archived along with her files, letters and memos? And doesn't posterity have the right to know how Angela Merkel communicates in a sphere which she herself has described as “Neuland,” a new frontier?

As long as money is everything, we’ll see more of what some people call ethics dumping, and a lot more talk than walk when it’s about operating a company in the interest of humans and society at large. Facebook is clearly a company that needs to be regulated, better sooner than later. But it will require more than an 40-Expert Board. 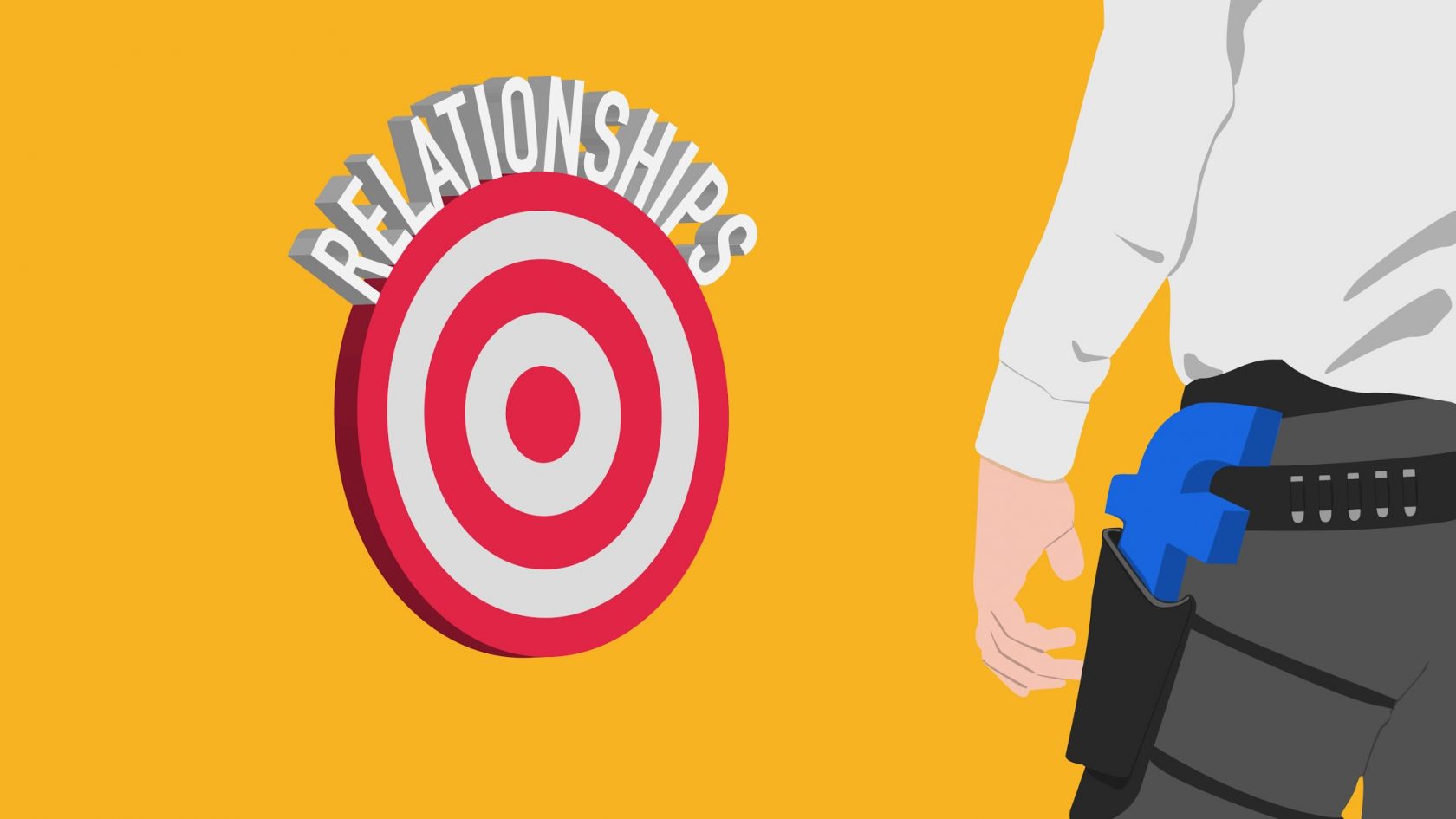 RELATED: Gerd’s proposal of a Digital Ethics Council with international authority is also percolating (more on that soon).