The 15 Shall Not's, below, are excerpted from chapter 10 of my 2016 book Technology vs. Humanity which is, thankfully, becoming increasingly popular around the globe, and is now available in 11 languages. It is pretty amazing how many of these 15 concepts that I presented less than 3 years ago are now being debated every single day, and that some worries that seemed pretty far-fetched in 2016 now feel totally real. Check out the links I provide after each original quote from the book, delineated by ‘Now read….”

“In furtherance of developing and embedding clear and globally consistent digital ethics, here are some specific examples of technological pitfalls that we should avoid if we want humanity to prevail. 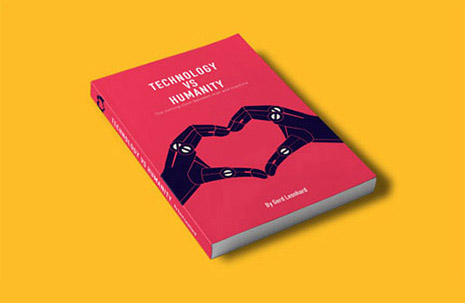 I am keenly aware that, in providing thought starters for the debate, some of these suggested commandments might turn out to be overly simplified, idealistic, impractical, utopian, incomplete, and controversial. Hence, I am humbly presenting them simply in the spirit of starting a discussion: