The Director of the MIT Media Lab Joi Ito has a wonderful and thought-provoking post this week in WIRED. Pretty much on the same page then Gerd's book Technology vs. Humanity, Joi's post seems to be the start of a manifesto against the growing singularity movement, which posits that artificial intelligence, or AI, will supersede and eventually displace us, humans.

Today, it is obvious that most of our problems – for instance, climate change, poverty, chronic disease or modern terrorism – are the result of our pursuit of the Singularity dream: exponential growth. The notion of singularity – which includes the idea that AI will supercede humans with its exponential growth, making everything we humans have done and will do insignificant – is a religion created mostly by people who have designed and successfully deployed computation to solve problems previously considered impossibly complex for machines.

Here is where the problematic formulation of “artificial intelligence” as defined by many Singularitarians becomes evident, as it suggests forms, goals and methods that stand outside of interaction with other complex adaptive systems.

Instead of thinking about machine intelligence in terms of humans vs machines, we should consider the system that integrates humans and machines – not artificial intelligence but extended intelligence. Instead of trying to control or design or even understand systems, it is more important to design systems that participate as responsible, aware and robust elements of even more complex systems.

Like Gerd, Joi is calling for a focus on human happiness and flourishing vs. growth at all cost. We have to take into account the externalities of AI and other technologies. They do not operate in isolation but are part of a wider ecosystem that continually evolves to regulate growth, increase diversity and complexity, and enhance their own resilience, adaptability, and sustainability. Indeed, when growth is not the ultimate goal and human flourishing becomes our main concern, we have to see machines as a way of augmenting, not replacing, individual humans.

Gerd’s latest contribution on Forbes.com: All Paths Must Lead To Collective Human Flourishing 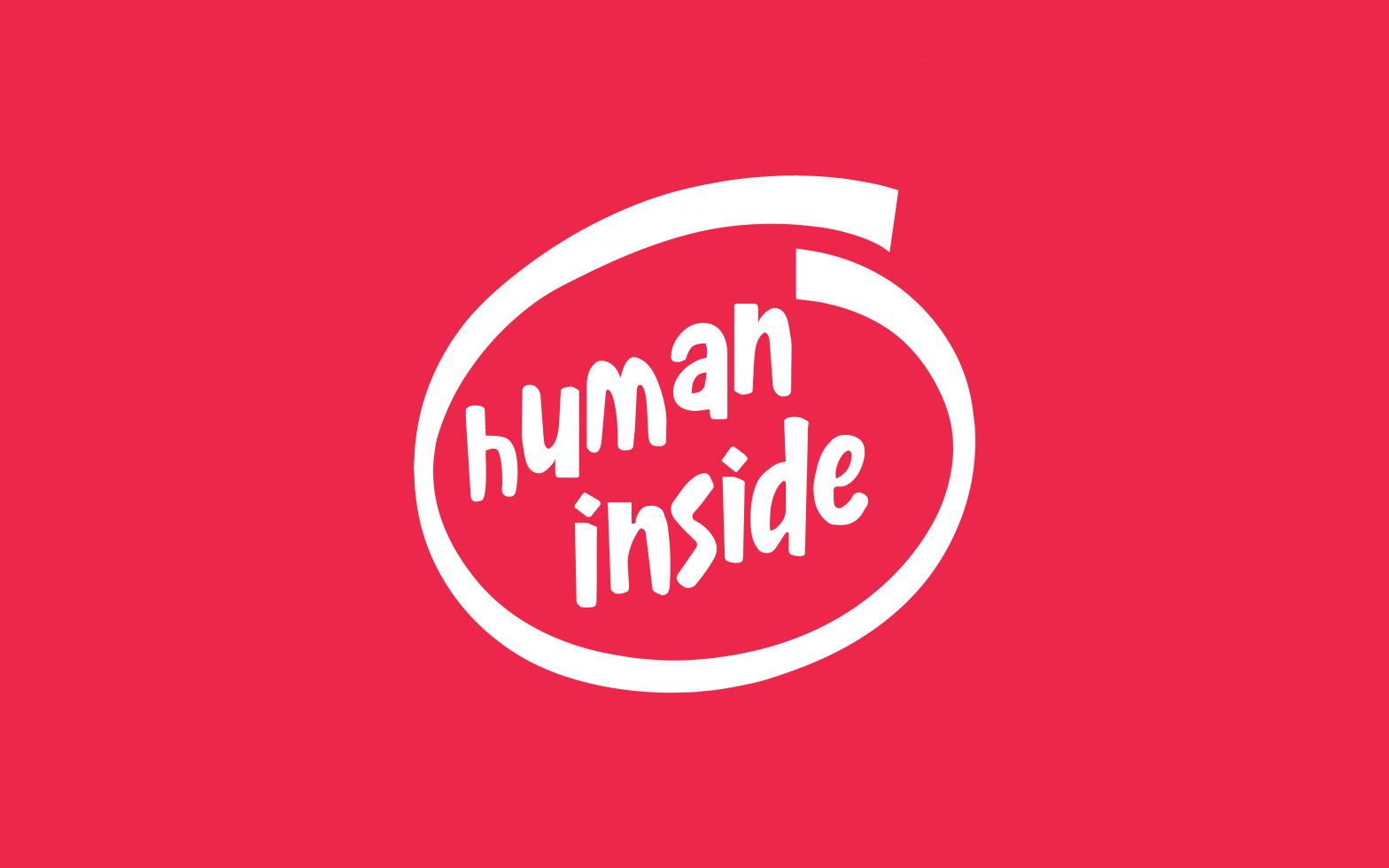 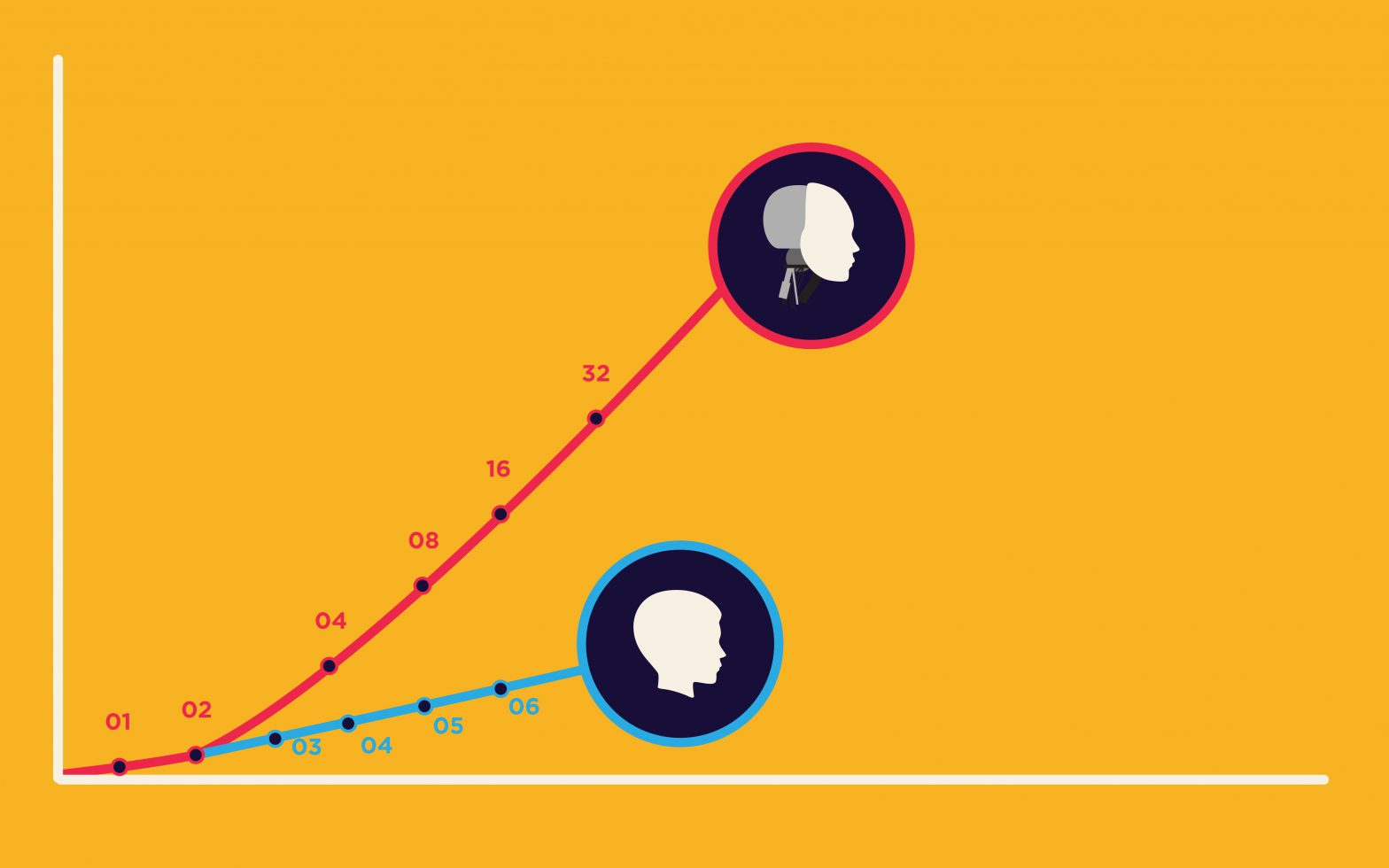 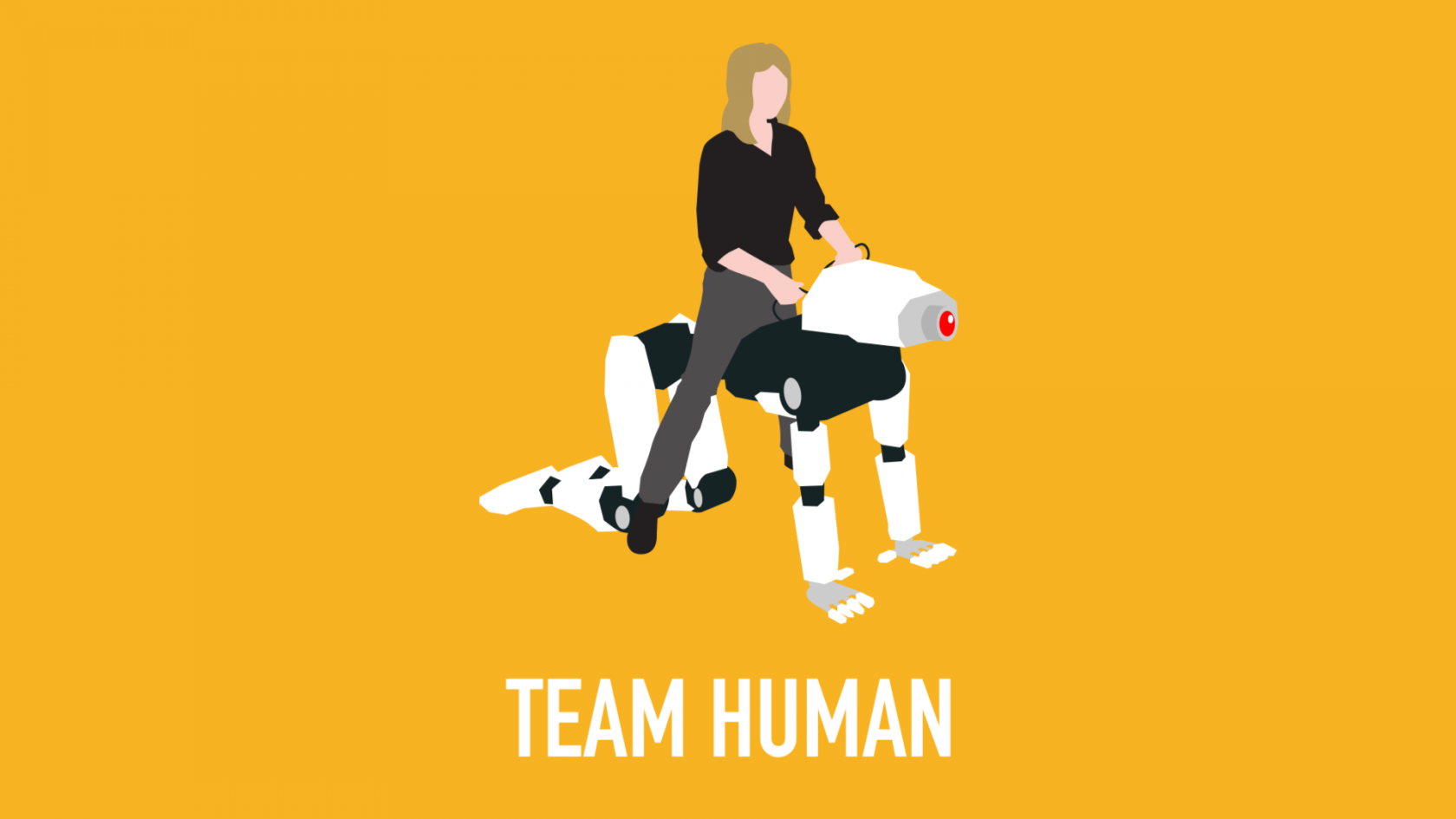