Twice Upon A Time

2 Scenarios for 2030: A Film by Futurist Gerd Leonhard
FIND OUT MORE WATCH NOW

We are to be the Architects of our Future - not it's victims! (Buckminster Fuller)

I am delighted to present my new film “Twice Upon a Time”. This fast-moving and (imho) riveting film depicts two alternate #2030 scenarios: the lousy future and the good future, covering topics such as ClimateChange, the challenges of exponential technological progress (including my signature tech-vs-human memes) and artificial intelligence, from both angles. Which future do you think is more likely? Watch the film on Youtube, and leave a comment!

And have a look at my other short films about the future, here on Youtube.

This film is a passionate call for action to everyone, and specifically to all those that work on climate change issues – we must act now to ensure that “the good future” remains feasible. Implement now, have courage! Our attitude contains our future, and the choices we make today create our future. We are to be architects of the future – not its victims (my fav quote by Buckminster Fuller).

Related: Have a look at my speaking topic “The Good Future: The Next 10 Years”.

“Let me start by saying that the future is not what it used to be! There have been many times in human history when the future seemed utterly uncertain, or (of course) dark and dystopian. But there has rarely been a time when so many people around the world question the future in such a fundamental way, as they do today. The Danish philosopher Soren Kierkegaard once said that life must be lived forwards but can only be understood backwards. Well, that may have been true in 1845, but nowadays I think we must learn how to ‘remember the future’; to travel forward 7 to 10 years, and to then return with what we’ve learned …. in order to make better decisions TODAY.

Hence, I humbly present this film, taking us forward to 2030, twice: the dark and lousy future and the more heavenly one.  But you may ask: What’s the point of even envisioning a good future when the present is already such a hopeless mess? Well, I think it matters a lot HOW we think about the future – because “as we see the future, so we act, and as we act, so we become”, in the words of American futurist Barbara Hubbard…

For more context please have a look at my previous film: The Good Future  and check out the Good Future Project.    Please go here to take the good/bad poll or see the results.

“Right now, in 2030, you don’t have to be a pessimist to think that human nature is still not very evolved …or that humans are simply not good. After this protracted war which began in the early Twenties, we now find ourselves hammered by war-induced traumas and excessive military spending.

At the same time, we are living with the ongoing threat of a nuclear incident, witnessing the collapse of our global world order that had secured a fragile peace for over 70 years – and a planet that’s nearing environmental shutdown… Mass migration has become rampant because life is so desperate in countries that are ruled by autocrats, or corrupted by cartels, savaged by conflicts and of course, scorched by climate change. Everyone wants to move north to escape the deadly heat waves.

Many nations are facing a deeply polarised populace; an increasing number of democratic nations are stuck in a rigged game of vested interests, and politics is becoming a farce…”

“People are scared and seriously worried about the future – especially the young generations.

Depression and mental illness are rampant, suicide rates are on the rise and for the first time since world war 2, life expectancy is declining in many countries. The internet – once the world’s most promising platform for communication and collaboration – is awash with garbage, noise and cheap speech.

Fake-everything – not just news and media but actual people, too –  identity theft, virtual reality escapism and crypto-currency ponzi schemes. . . hardly a turn towards enlightenment or the much promised ‘new creator economy’…”

“You know, sometimes people talk about the future as if it was a blank screen to imagine absolutely anything on. But that’s not the way the future works. The future is a mindset more than it is a time-frame – and our mindsets are usually self-fulfilling prophecies. Like I said …as we see the future, so we act, as we act so we become. BUT Thankfully, 2030 also has another potential. . .  so let’s explore this more beautiful and positive alternative. It is 2030 and things are looking up….”

“Instead of a turn towards climate Armageddon and techno-tyranny, we took the road towards The Good Future, towards more holistic and sustainable economics and global collaboration on the issues that matter most for our survival such as energy, food, water and health.

Awareness, resilience, ingenuity and innovation are the order of the day. Supercomputing, fast global connectivity such as new 7G, augmented reality, open virtual work platforms, and machine intelligence governed by ethics have together unlocked an Aladdin’s Cave of possibilities.

An increasing number of people from all walks of life, around the globe, are involved in profitable economic activity, and we are witnessing a renaissance of human-only occupations such as counselling, teaching and care-taking…”

Some more resources you may find relevant:

:: Have a look at Gerd’s Good Future speaking topic

:: Go to Gerd’s Good Future Showcase on Vimeo to watch or download the film

:: Listen to Gerd’s Podcasts on The Good Future and other topics

:: Search GerdFeed for any news items shared on these topics (e.g. capitalism)

Some highlights from the film 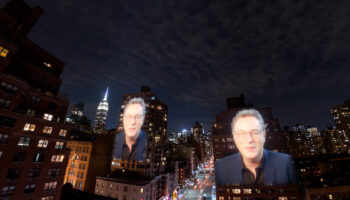 I've always wanted to take a trip into space 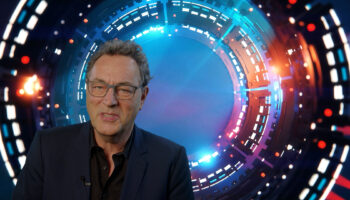 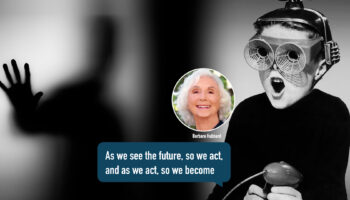 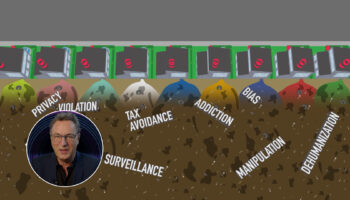 Digital pollution - one of my key topics 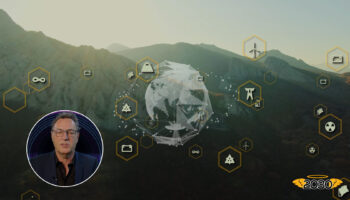 New ecosystems for the good future 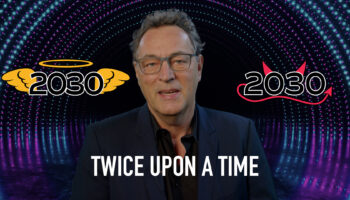 What do you believe? 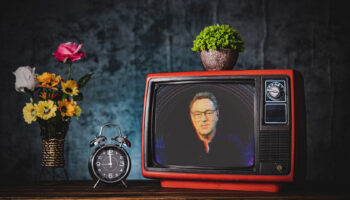 Some of Gerd's Previous Short Films

How The Future Works: Why your ultimate job is to be HUMAN

A film by Gerd Leonhard (released in January 2020) 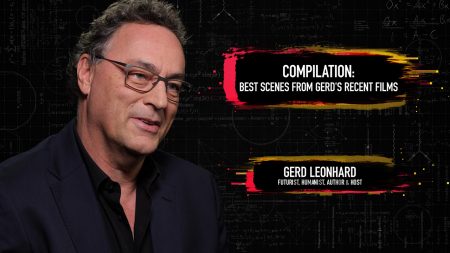 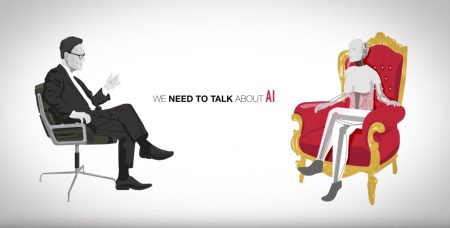 We Need to Talk About AI 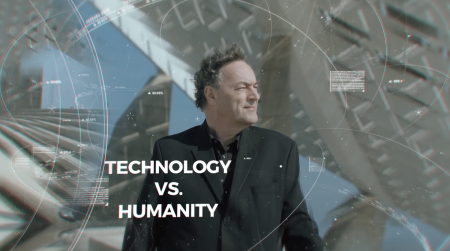 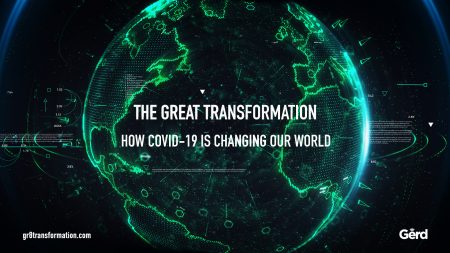 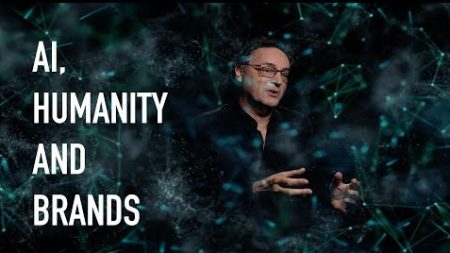