New Keynote
ChatGPT and The Future of AI

JOIN ME ON JANUARY 30 for my ChatGPT live-stream event

What is so unique about futurist Gerd Leonhard’s keynotes and presentations?  “Gerd Leonhard is known for his unique approach to discussing future trends and technologies in his keynotes and presentations. He is often described as a futurist, a term which refers to someone who studies and predicts future trends, particularly in technology and society. Some of the unique features of Gerd Leonhard’s keynotes and presentations include his use of data and research to back up his predictions, his ability to present complex ideas in a clear and engaging manner, and his focus on the ethical and societal implications of emerging technologies. Additionally, he is known for his ability to connect the dots of different emerging technology trends, providing a holistic view of how they will impact the future of humanity and business” 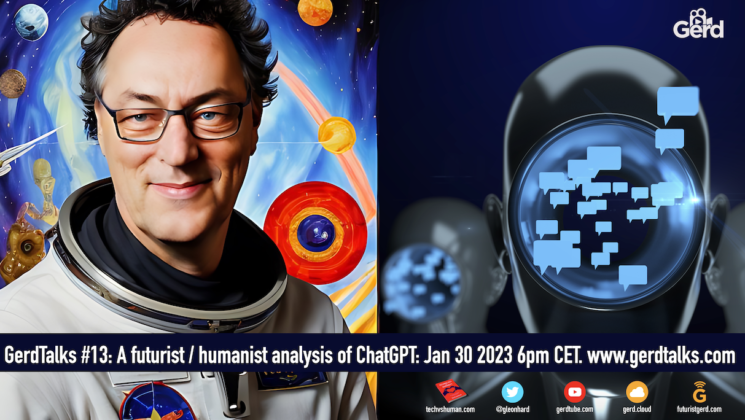 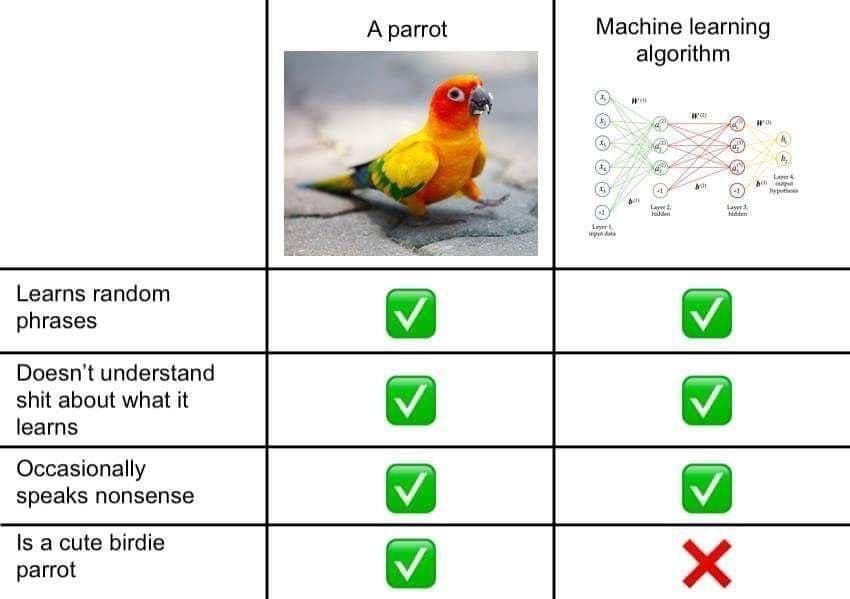 Our digital world is rapidly and exponentially evolving, and so are the ways in which people interact with computers.  Thanks to the recent advances in Artificial Intelligence, generative models such as Dalle2 and ChatGPT (both created by OpenAI) can now produce unique texts with an uncanny human-like quality, often indistinguishable from what a human would have written. Eerily convincing but still devoid of any human agency… or not?
The media, VCs and investors are abuzz with enthusiasm for Generative Artificial Intelligence so is this the next chapter in the evolution of the web, or are these AI models just ‘stochastic parrots‘? Increasingly utilised in areas such as customer service and writing content (or even scientific papers ?), generative AIs like ChatGPT seem to be on the brink of something big, possibly even transforming the web, and therefore, society.  Both Google and Microsoft are pouring billions of dollars into OpenAI (the creator of ChatGPT, see below).
Huge new revenue streams are awaiting, yet the ramifications for society are of even larger magnitude. Will generative AI be collectively beneficial, and will it help us achieve what I call ‘The Good Future‘? With the rise of Generative AI come questions of responsibility, of control, and of accountability. In a world where AI models will increasingly be used to generate news articles, social media posts, and even other creative works such as white papers and ebooks, the potential for very convincing and well-disguised mistakes, bias, and disinformation looms. As I like to say, if we’re not careful, its pitfalls could be like social media – but 500x as bad.
Yet here’s what’s so exciting about ChatGPT (according to its own query):  “It’s a state-of-the-art language model that can generate human-like text, trained on a massive amount of data, allowing it to understand and respond to a wide variety of inputs. This makes it useful for a number of natural language processing tasks, such as text completion, language translation, and conversation generation. Because it is based on the GPT architecture, it can also be fine-tuned to specific tasks and domains (such as medical information) making it highly adaptable”
But ChatGPT’s potential to perpetuate bias has sparked concern as it is trained on internet texts that may include biased or deceptive information. This raises worries about its use in education, employment, law enforcement, and healthcare. ChatGPT has the potential to be used to generate deepfake texts, that appear human-written yet are machine-generated. As the technology advances, it will be harder to tell the difference between human-written and machine-generated texts. The implications for politics, journalism, and social media are quite worrisome, as it could be used to spread misinformation and disinformation, influencing public opinion and elections. Another controversial aspect of ChatGPT is its potential to be used to generate deepfake texts.
Deepfake’ refers to the generation of text that appears to be written by a human but is actually generated by a machine, and should therefore be designated as such. As the technology behind ChatGPT (and especially its next version, GTP4) and other language models advances, it will become increasingly difficult to distinguish between truthful texts written by a human and ‘snipped’ text generated by a machine. The potential implications for politics, journalism, and social media are quite worrisome, as ChatGPT could be used to quickly and convincingly spread misinformation and disinformation, unduly influencing public opinion and elections.
In this constantly updated keynote Futurist Gerd Leonhard probes into the depths of ChatGPT, scrutinizes whether it brings forth good or ill (or both) and explores the profound effects on society and business, and presents his findings and foresights.
SEND BOOKING INQUIRY
Have a look at my previous live talks, virtual presentations and short films on AI and related topics (Youtube).

About OpenAI (this text is generated by ChatGPT): OpenAI is a research company that aims to develop and promote “friendly Artificial Intelligence” in a way that benefits humanity as a whole. It is focused on advancing AI in a responsible and safe manner, and is involved in a variety of research areas such as machine learning, robotics, and natural language processing. OpenAI also develops and releases a number of AI-powered tools and technologies, such as the GPT language model, that are available for use by individuals and organizations. Additionally, it conducts research in areas such as AI safety, policy, and ethics to ensure that the development of AI is done in a responsible and beneficial way for society”

Often used in these talks 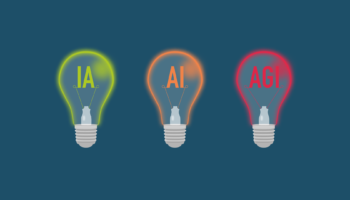 Do we need a moratorium on AGI? 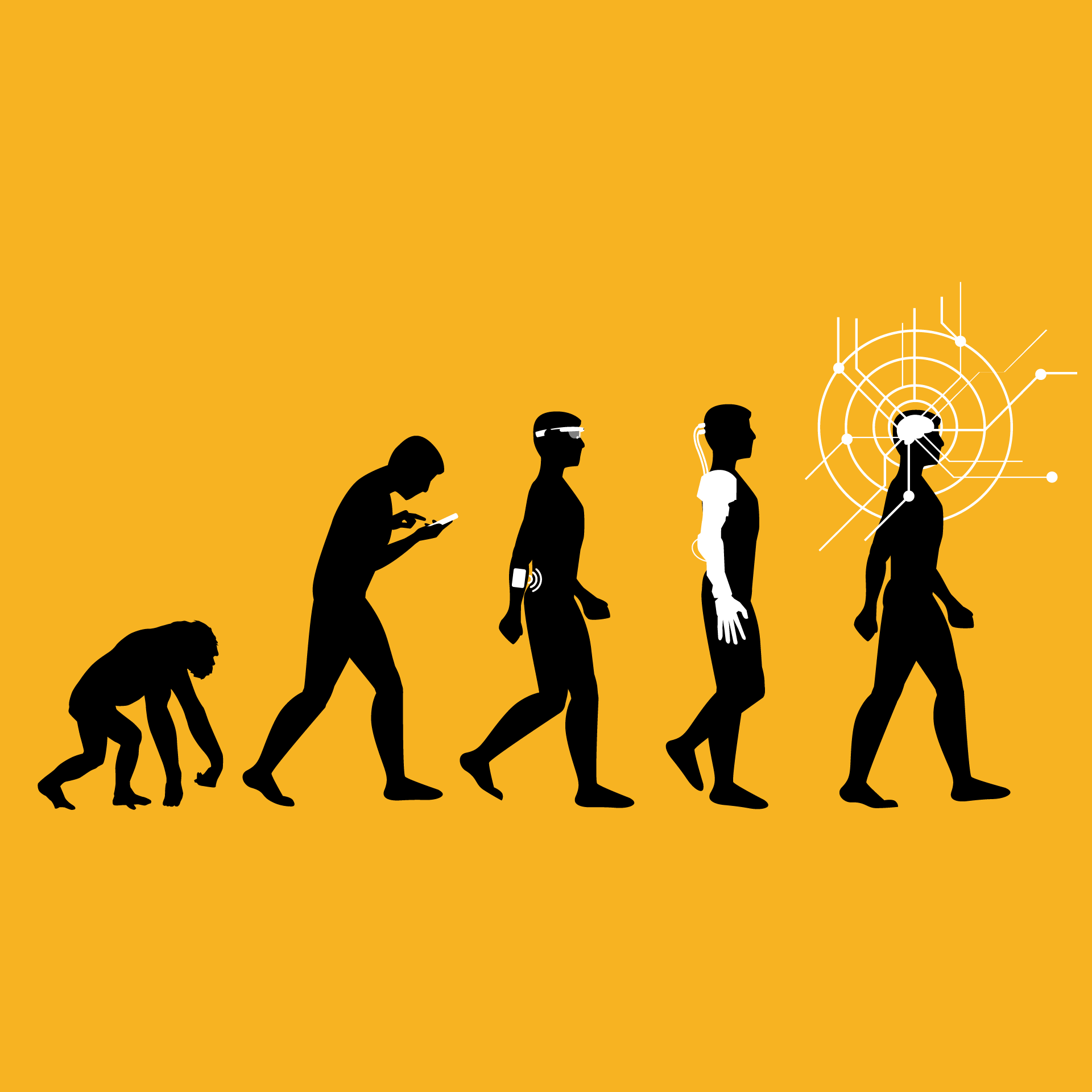 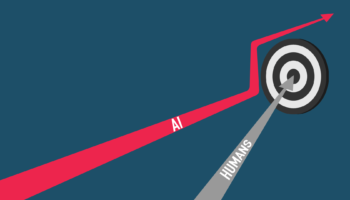 AI knows the logic of everything but the feeling of nothing 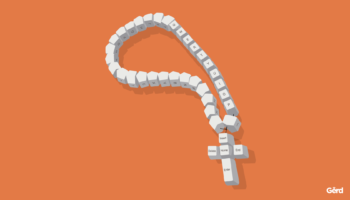 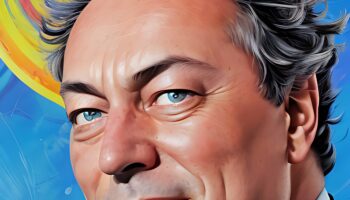 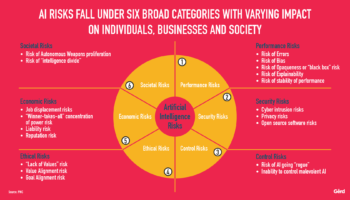 The risks of AI 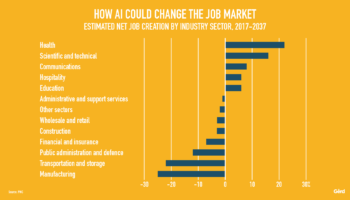 How AI changes the future of jobs 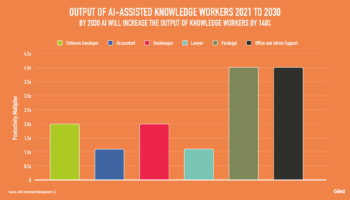 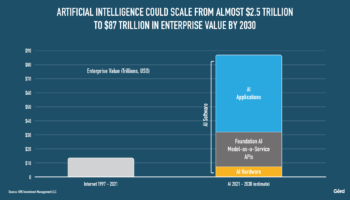 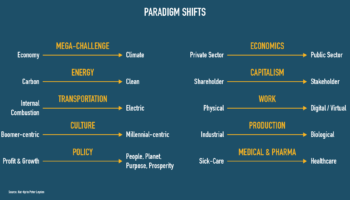 Gerd's talks and films on AI 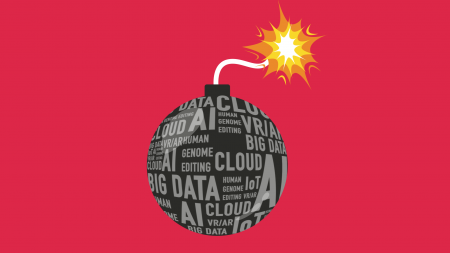 We need to talk about AI - a film by Futurist Gerd Leonhard: thoughts on artificial intelligence 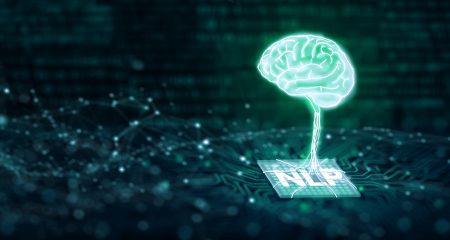 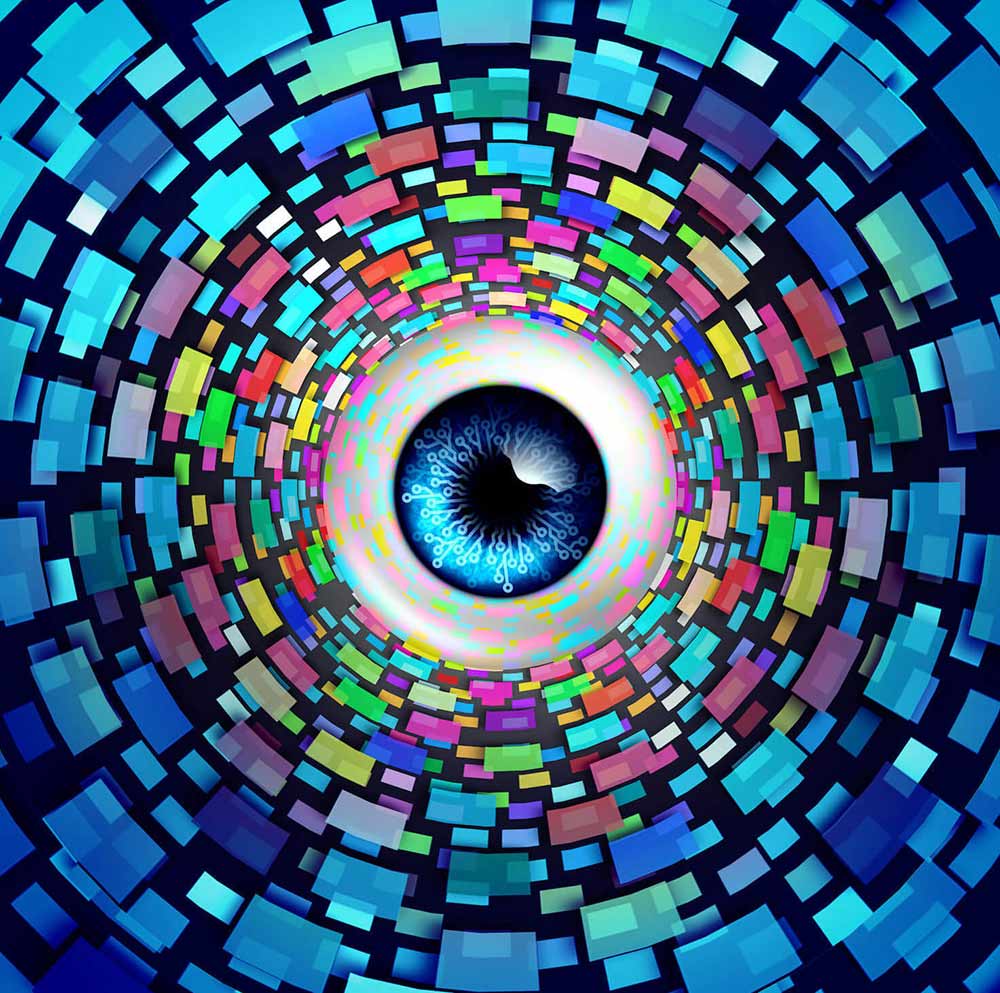 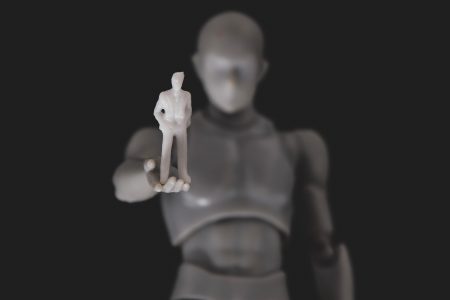 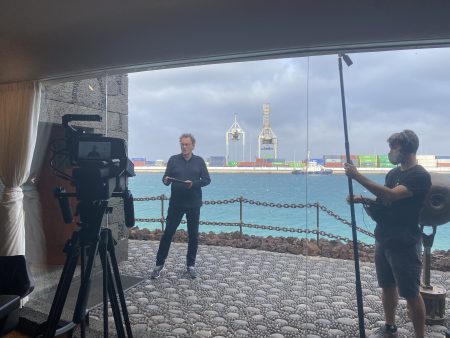 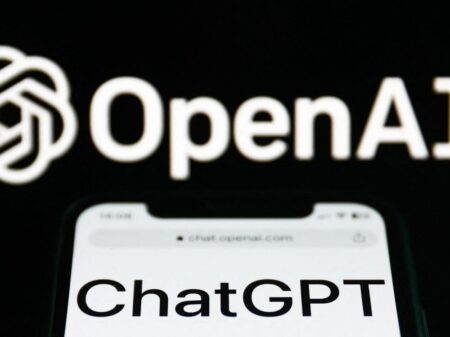 ChatGPT and The Future of AI